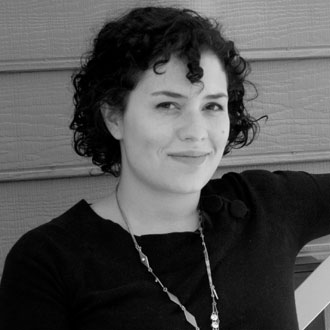 Claire began her career at Time Inc.'s formerly owned The Progressive Farmer, immersing herself in the world of food production, estate taxes, and rural issues. Parsing and understanding some of the technical aspects of writing on complicated, research-heavy subjects, Claire realized that if she could write about agriculture, she could write about anything.

While she has spent most of the past decade covering the politics and parameters of food production, her talents don't stop at the barn door. Her specialties include not only agriculture and global food issues, but architecture and interior design, health and fitness, travel, lifestyle, parenting, and IT.

With a dedicated host of media contacts, Claire loves the tedious challenge of public relations—building solid relationships with the shapers of public opinion and creating compelling story ideas that send the average press release into the paper shredder.

As a longtime magazine editor and award-winning writer, including grabbing the 2012 "Writer of the Year" award from the American Agricultural Editors' Association, she is the company guru of the editorial process—idea creation, content development, layout, design, typography, and photos.

For better or worse, she hates the Oxford comma—a common point of dissonance with Creative Director Deborah Huso—but recognizes, too, that diverse opinions are the core of innovative communication.

Connect with her at cvath@wwmdigital.com

Meet the rest of us.